5 Communication Techniques to Take Control of the Conversation

You often hear the adage, “communication is key.” In many aspects, this saying holds true. Problem is, not everyone is born with excellent communication skills right off the bat.

But that didn’t stop people like Martin Luther King Jr. and Steve Jobs from becoming the greatest communicators the world has ever known. Their secret? Hours and hours of practice delivering their speeches with the right communication techniques—one of which is assertive communication.

What is Assertive Communication—and Why Do You Need It?

Assertiveness may not be an inherent part of the Filipino workplace culture yet, but that only means that there’s a lot of room to grow. Being polite and magalang is a core aspect of our workplace culture, and it’s a strength that we should keep. But being assertive doesn’t have to cancel respect for others, but rather increase our respect for ourselves.

Assertive communication means being direct and respectful at the same time. It is based on mutual respect: you respect yourself because you’re standing up for your interests, but you’re also aware of the rights of others and are willing to resolve conflicts.

This might be a difficult value to instill especially in the traditional non-confrontational nature of Filipino culture, but more and more local companies are already encouraging their employees to take the lead in process development. This cultivates a modern and progressive workplace culture that empowers employees to be more assertive rather than stay idle while waiting for instructions from their bosses.

This is important in a time when leadership is moving away from the traditional organizational hierarchy where one man makes all the decisions to a more modern and progressive approach where the whole team is involved in decision-making. If you’re a team leader, then a good first step would be to enroll your employees in assertiveness training to help them play a more active role in growing your organization.

Before we talk about communication techniques you can use to be more assertive, let’s take a look at what assertive really means and who can benefit from it.

Assertive vs. Aggressive vs. Passive

One of the most common misconceptions is that being assertive means being aggressive—up to a point where you start to step on other people. Nothing can be further from the truth.

A better way to think about it is to imagine aggressiveness and passiveness as two extremes of the behavior spectrum. On one end, you get a person who lacks empathy and stops at nothing to achieve his goals. His colleagues dare not argue with him—not because he is respected, but feared.

On the other end of the spectrum, you get a yes-man who accepts any task he’s asked to do—even if it’s beyond his abilities. It doesn’t take long before his colleagues lose trust in him because of multiple failed promises. He’s too nice to be hated, but he’s not respected either.

Assertiveness lies in the sweet spot between aggressiveness and passiveness. Your sweet spot may not be the same as other people, and it can also shift depending on the situation you’re in. But in a nutshell, being assertive means being aware of your goal while maintaining respect for other people’s rights.

Who Can Benefit From Assertive Communication?

Anyone can benefit from learning how to be more assertive in communicating with others, especially the following:

These people have something in common: they need a boost of self-esteem to earn other people’s respect. In addition, they need to communicate well to create win-win situations, improve their decision-making process, foster honest relationships, and gain more satisfaction.

If you’re one of these people, or you just want to improve how you communicate your ideas to the people around you, here are 5 communication techniques to be more assertive and in control during conversations.

1. Have a clear goal in mind

Much like in everything you do, you first must know the purpose as to why you need to talk to someone. Start by asking why—perhaps you’ll come up with more than just one reason, but they all are essential in discovering your higher purpose. Then, ask what the conversation needs to accomplish; and finally, how you will achieve it.

You want to keep in mind what the outcome of the conversation needs to be (ideally it should be something favorable to you). At best, so you can assert yourself and steer it into the right direction; at worst, so you can determine when the deal is not going your way and drop your efforts.

Why? Because if you’re not listening, then you’re missing out on vital information about your prospect. As another saying goes, “Seek first to understand, then to be understood.”

The 80/20 rule of active listening can help you do just that. Based on the Pareto principle, this means that you should spend only 20% of your time talking, and 80% listening to the other person. While this is a technique commonly used by salesmen to better understand their prospects, people from all walks of life can use it to become better at handling conversations and small talk.

As bestselling leadership author Jim Collins said, taking control of the conversation means, “investing more in being interested and less in trying to be interesting.”

Talking is different from communicating. For instance, selling an idea isn’t just about giving your prospects numbers and statistics to back it up. It’s about personally connecting with them by weaving a good story into your pitch, thus making them more likely to consider your proposal.

“As human beings, we are experience-seeking, storytelling machines,” said Michael Margolis, CEO and founder of Storied. “The way people respond to any brand is not about the content, but about the story they tell themselves about what that content means to them.”

It’s worth taking a look at a brand like Nike to prove this point. Their “Just Do It” campaign has been going on for years, intelligently tackling social issues along the way, from ageism to racial inequality. Nike is able to harness something relatable to create a story that connects with their audience.

4. Reframe your views in an agreeable manner

According to research, B2B customers are usually 57% along in the purchasing decision when they engage with a supplier. This means that without the right communication technique, you may unknowingly shift the power dynamics of your sales conversation, and the prospect may end up not being responsive to you.

From the Mad Men video shown above, you have seen how Don Draper’s assertive communication shifted the power back to his team after being criticized by their client. He was able to reframe the conversation in a way that benefits them (although some may say that it’s not in an agreeable manner).

For a better example, look at another brilliant character, Tyrion Lannister from Game of Thrones.

In the clip above, Tyrion was able to appeal to his captors by reading into what they really want (money) and aligning it to what he wants (not being killed). That form of reframing is what you want to achieve in your sales call. Saying something as simple as “more than being a vendor, we want to be your partner in achieving growth” can be reassuring enough.

Another way you can apply this technique in your professional life is when negotiating deadlines. For example, your boss may be pressuring you to deliver something within an unrealistic timeline. Of course, you know that quality work takes time.

Instead of lashing out—or meekly saying yes and turning in mediocre work—you can appeal to reason and align your goal with your boss’s goal. Worst-case scenario, your boss ignores you. At least you made an effort and reached out first.

But if your boss listens, then not only will you have more time to create better work, your boss can also satisfy your client by showing results.

5. Use body language that exudes confidence

As mentioned, not everyone is born with the ability to hold a conversation. That is why, even if you try to incorporate the other four tips mentioned above, your lack of skill would still be evident through your body language. This is also something that you should work on if you want to come off as an assertive communicator.

Start by assessing your style to find what you need to change. Do you fidget a lot or tap your feet? Be mindful of the little things you may be doing. In terms of posture, maintain an upright position but lean forward a bit to show your prospects that you’re ready to listen to them. Maintain a positive facial expression and don’t cross your arms or legs.

Another thing you should be mindful about is eye contact. Maintain eye contact with the person you’re speaking to so you appear trustworthy and honest, or to show that you’re not afraid or intimidated. However, you shouldn’t stare for too long; keep the contact between 3 to 5 seconds. Going any longer may make the other person uncomfortable.

Putting It All Together

If you’ve always been shy, don’t fret: being confident in conversations can be learned. Being an effective communicator will not only help you how to sell better but is also useful in everyday discussions. But, you must make it a habit to practice every day.

If you want to learn how to sell better or simply become better at talking to people, then consider joining our Communication Assertiveness seminar, where you can pick up more guidelines on how to communicate better and exude more confidence. 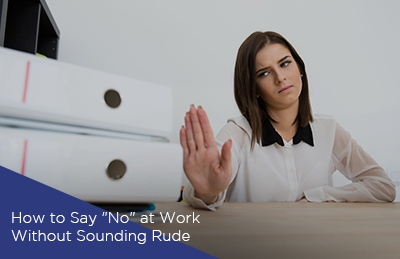 How to Say “No” at Work Without Sounding Rude 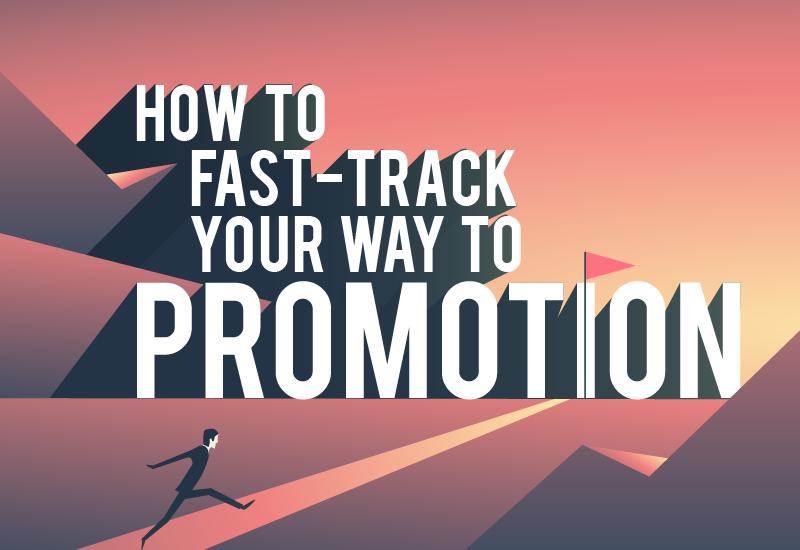